If you keep seeing angel number 333 throughout the day (or for several days in a row) then it’s not a coincidence.

This number represents an important message, and if it’s been reoccurring frequently, it’s worth understanding the potential significance behind it.

Angel numbers usually appear for a reason, and regardless of whether you believe your guardian angel, the universe, or even your subconscious mind is guiding you… there’s a valuable message contained inside that’s worth paying attention to.

With this in mind, let’s take a closer look.

What Does Angel Number 333 Mean?

When you’re seeing the number 333, it’s a powerful sign that you’re being encouraged and supported by the ascended masters.

But what does that mean? Well…

Most religions have some form of ascended master, although they’re usually referred to by different names.

They were once human, but resolved their karmic debt, left the repeating cycles of rebirth, and achieved mastery within their lifetime. They’re now resting at the top of the spiritual hierarchy, and they share their wisdom and guidance to aid your own development and growth.

If you already have a religious faith, then your ascended master will be the one you feel most spiritually close to.

In order to better understand the many-layered meanings within an angel number, it’s useful to look at the individual numbers inside the complete number, along with any significant combinations.

So, let’s see what we find.

The number ‘3’ is commonly associated with the ‘ascended masters’. When interpreted as an angel number, ‘3’ hints that you’re being assisted, guided and supported by a benevolent force.

Adding an additional ‘3’ magnifies the importance and significance of the message. It’s usually a sign that an ascended master (or masters) are with you and the connection is stronger.

There’s a deeper guiding force at work that wishes to support you during your current situation. It’s there to provide support with your current direction, and reassure you that you’re on the right path and shouldn’t feel discouraged (even if there are unexpected difficulties at the moment.)

If ’33’ is a stronger version of the ‘3’ message… then you’d be right in thinking that ‘333’ makes the emphasis even stronger still. When these signs repeat themselves, it’s a sign that you’re being guided and supported in the right direction, and your wishes or desires have been heard.

This is a good time to feel positive and optimistic, because the signs show you’re not alone, and you’re being heartily encouraged to persist toward your self-growth. It’s a great time to feel empowered, because the ascended masters are on your side.

The Hidden Message In 333

When we add all the numbers together, we arrive at 9.

In numerology, the number 9 is related to compassion, generosity, and humanitarianism. People who have a life path number of 9 tend to be quite self-sacrificing and ever-ready to care for other people.

As you’d expect, this message resonates strongly with the ascended masters, and the message within 333 tells us that compassion and generosity are rewarded in unexpected ways. Of course, there’s often an emotional payoff that contributes to your overall sense of wellbeing and contentment when you engage in kindness, compassion, and generosity.

Even if it doesn’t always seem so, the message reassures you that acts of generosity and kindness assist your personal and spiritual growth. For a 9, this is a positive path to follow and often feels incredibly rewarding in its own right. But the hidden message hints that you’re being supported in these endeavors by unseen forces, too.

Angel Number 333 Meanings About Your Personality

If you’re seeing the number 333, then you’re likely to be a spiritual person. You either have religious beliefs or simply feel more in touch with your spiritual side than the average person. This connection means you’re prone to synchronicities and strange coincidences which often hint at deeper realities, and it’s something you may have already noticed about yourself.

You’re a perceptive person who often notices the deeper meanings behind things, and you have a natural curiosity to figure out what it all means. This characteristic contributes to your own personal development and spiritual growth. You likely find that the everyday interests of people don’t appeal to you as much as they used to, and it may sometimes feel as if you’ve outgrown many of your former interests as you’ve matured.

Your spiritual growth makes generosity feel quite natural to you. It’s likely you’re the sort of person who has a lot of time for other people. There’s also a good chance you’re highly intuitive, and sometimes find yourself knowing what someone’s going to say before they say it, or finishing people’s thoughts for them (even if it’s only in your own mind!)

When the ascended masters are on your side, it means good things for love and relationships. You have an independent streak that means you’re not the needy type, yet your spiritual awareness means you’re usually looking for opportunities to ‘give’ rather than ‘take’ when it comes to love.

The message behind 333 is one of joy and enthusiasm, and it’s filled with growth and expansion. Your relationships are likely to be filled with humor and laughter, especially with significant others or the friends you feel closest to. You may also share certain creative interests with these people, and your inner richness really has a place to shine in these situations.

If the number 333 keeps reappearing in relation to your career, it’s likely encouraging you to continue along the path you’re already on (if it’s fulfilling you.)

But the support and guidance within the 3s suggest it’s also a time to be honest and truthful with yourself if there’s something else calling to your higher self.

It’s possible there’s a decision that could be made at this time, and you don’t want to be holding yourself back from your true potential.

The support from the angel number 333 means you should stay true to yourself and aim to follow the path that feels best for you and the people who matter to you.

333 is rich with powerful spiritual meanings. 3 is the holy trinity. It’s the third eye. The triad.

So if 333 is appearing to you, there’s going to be several spiritually-themed messages contained for you within.

The central theme points towards generosity and compassion for others, and this is an aspect of your character that’s already strong in you already. But the ascended masters are encouraging you to settle into these positive traits, as they brings you closer to the same spiritual alignment that inspired their own growth as well.

Why Do I Keep Seeing 333? Here’s What It Could Be Telling You

When you’re seeing 333 several times in the day, you’re being shown a message of support and encouragement from the masters who’ve come before you.

They want you to know you’re on a positive path and you’re being protected, so it’s the perfect time to take action and be open to positive changes if they feel right to you. Be ready to take a chance on something good happening. 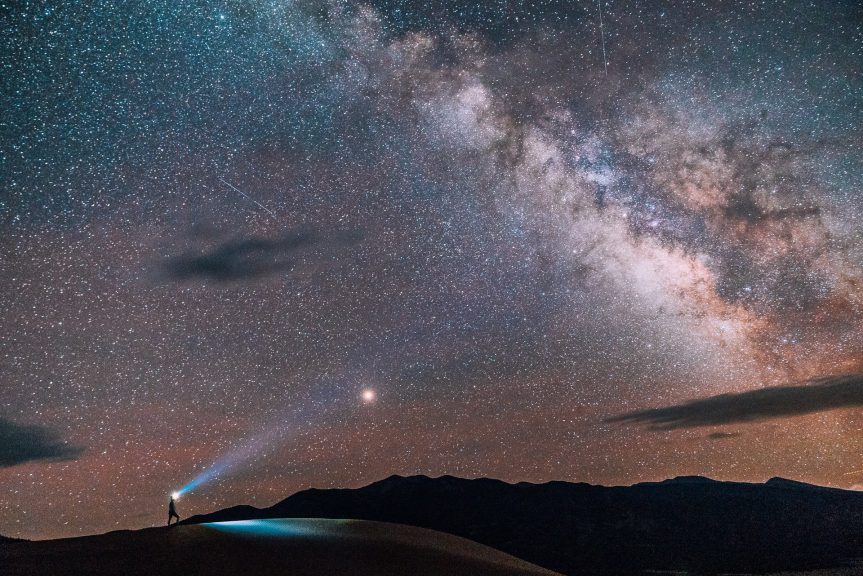 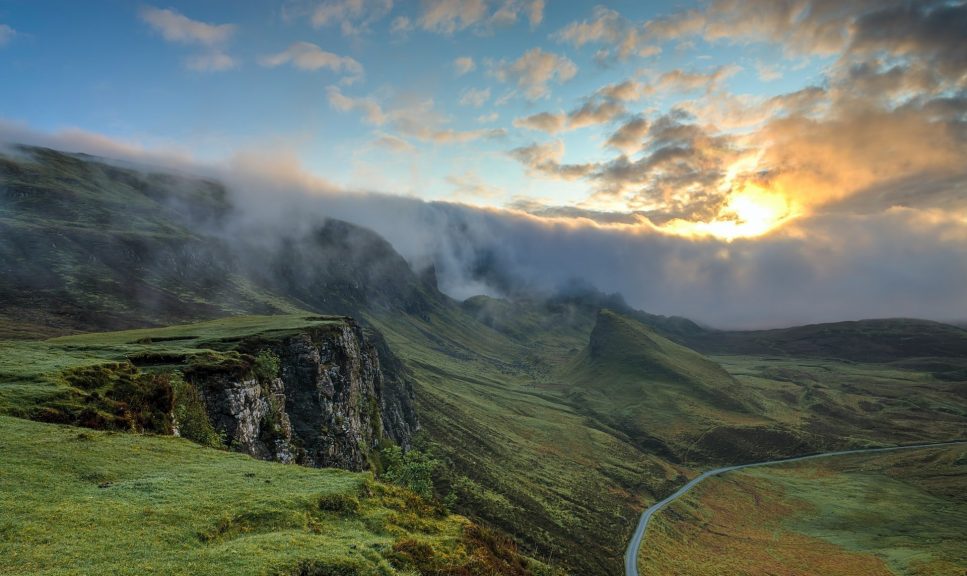 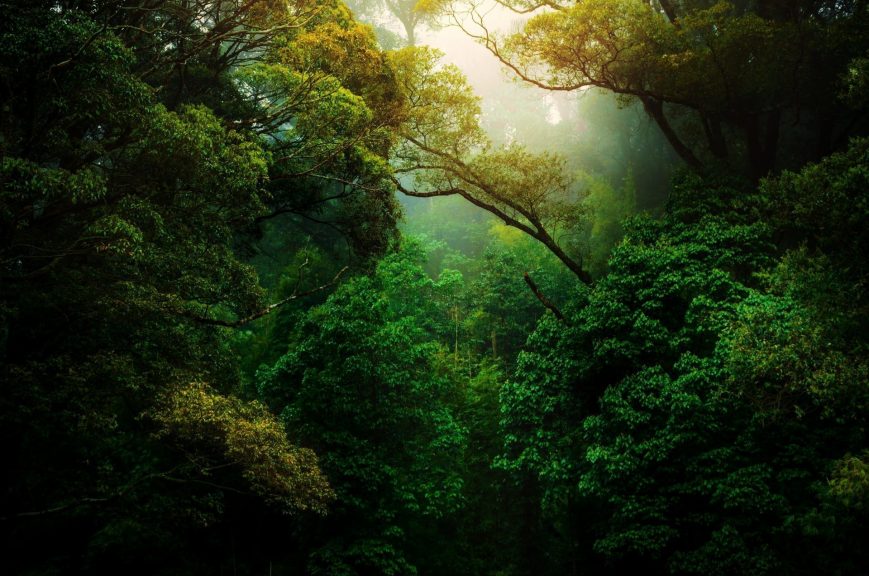 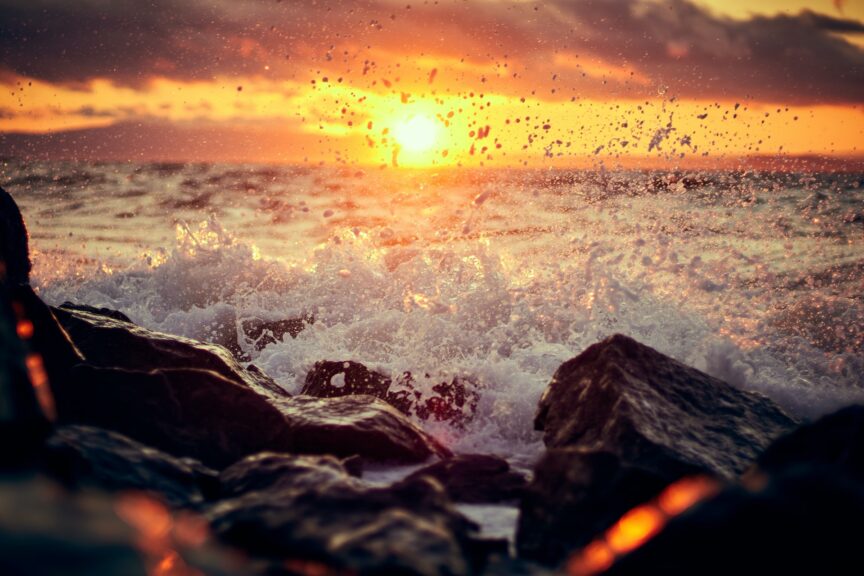 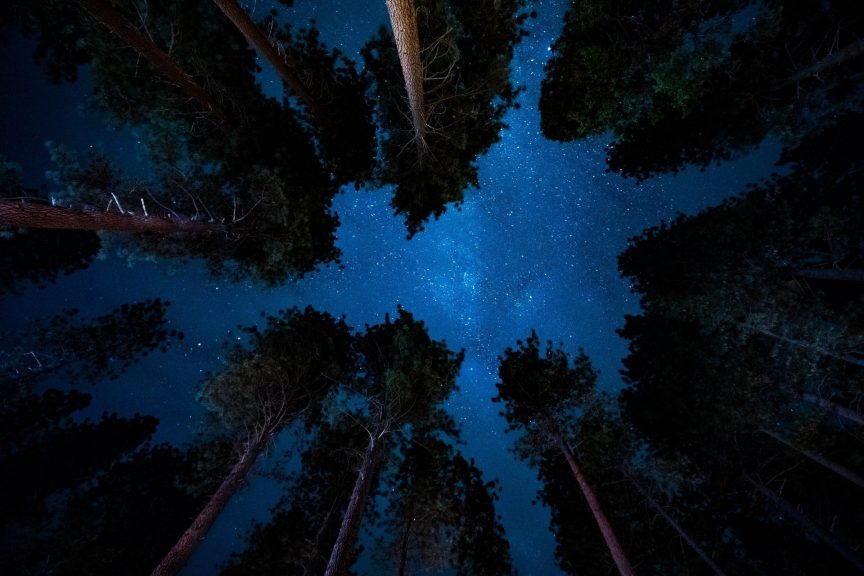 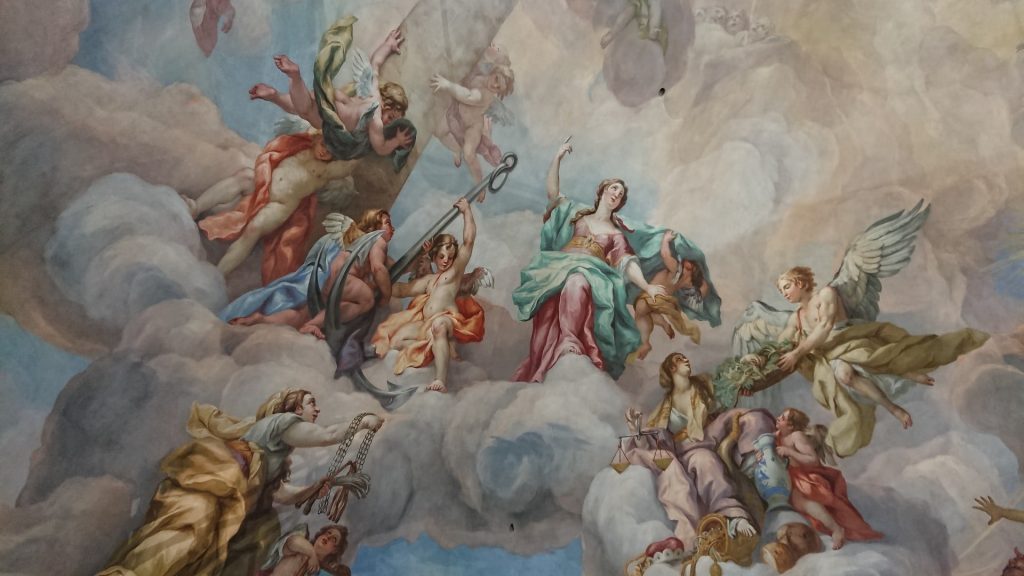 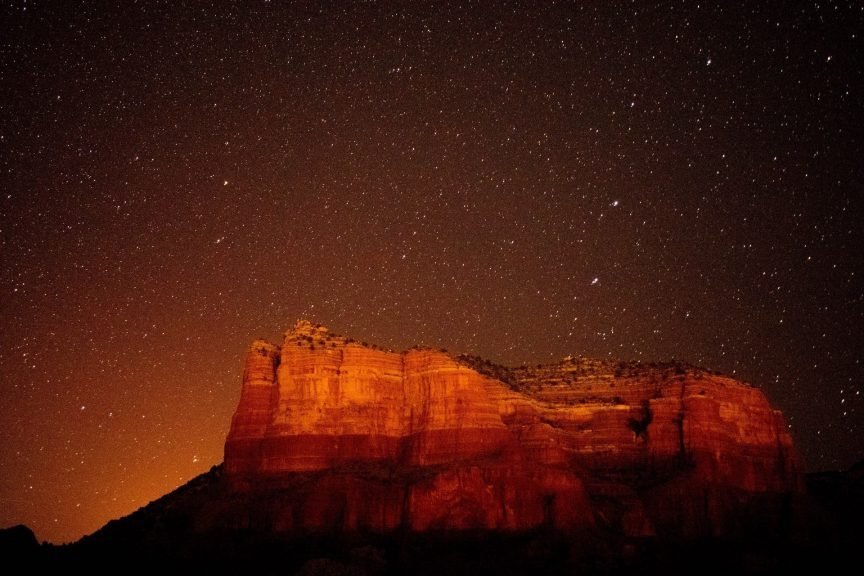 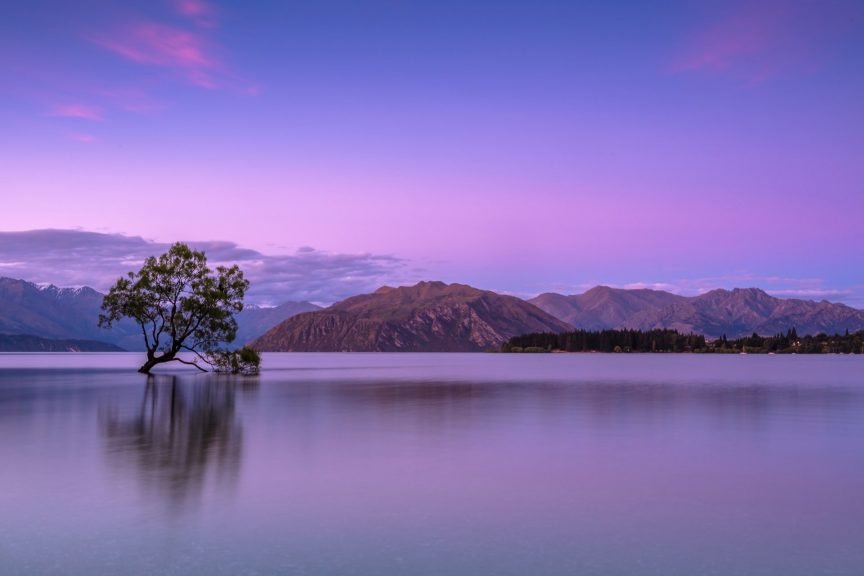